The Rest is Advertising 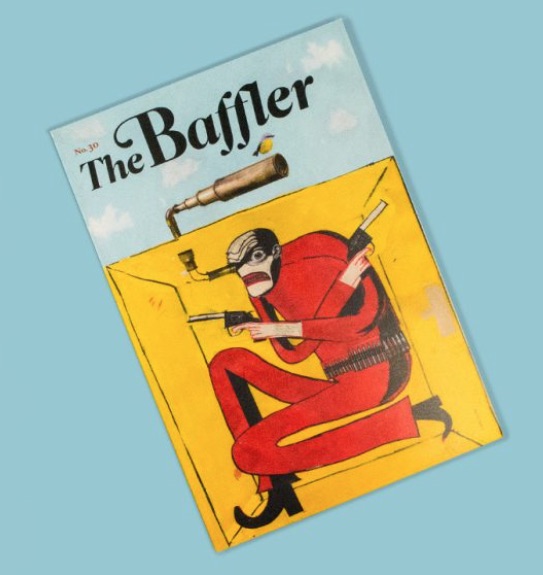 Journalists will relate to Jacob Silverman’s “confession” in The Baffler about being a writer of sponsored content: The Rest is Advertising.

“In case you havenâ€™t heard, journalism is now in perpetual crisis, and conditions are increasingly surreal” he writes. “The fate of the controversialists at Gawker rests on a delayed jury trial over a Hulk Hogan sex tape. Newspapers publish directly to Facebook, and Snapchat hires journalists away from CNN. Last year, the Pulitzer Prizes doubled as the irony awards; one winner in the local reporting category, it emerged, had left his newspaper job months earlier for a better paying gig in PR. â€œIs there a future in journalism and writing and the Internet?â€ Choire Sicha, cofounder of The Awl, wrote last January. â€œHaha, FUCK no, not really.â€ Even those who have kept their jobs in journalism, he explained, canâ€™t say what they might be doing, or where, in a few yearsâ€™ time. Disruption clouds the future even as it holds it up for worship.

“But for every crisis in every industry, a potential savior emerges. And in journalism, the latest candidate is sponsored content.”

Silverman’s assessment of the state of journalism today is well worth the read.