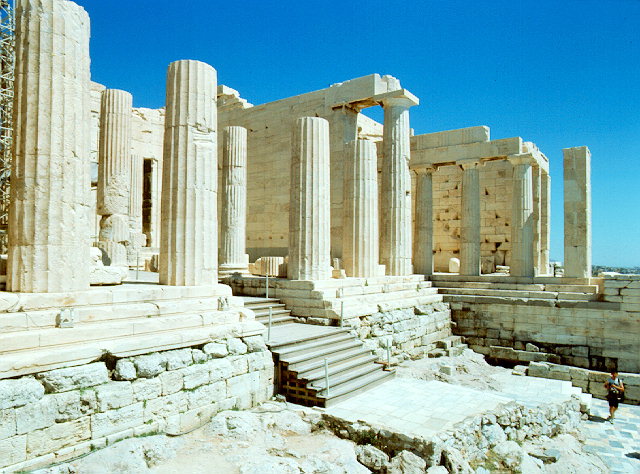 Here is a fascinating story from the Independent. In the past few days, significant discoveries could change the way that we view the world. Scholars have found lost works by the literary giants of Greece and Rome.

"Oxford University scientists have employed infra-red technology to open up the hoard, known as the Oxyrhynchus Papyri, and with it the prospect that hundreds of lost Greek comedies, tragedies and epic poems will soon be revealed," write reporters David Keys and Nicholas Pyke.

"In the past four days alone, Oxford’s classicists have used it to make a series of astonishing discoveries, including writing by Sophocles, Euripides, Hesiod and other literary giants of the ancient world, lost for millennia. They even believe they are likely to find lost Christian gospels, the originals of which were written around the time of the earliest books of the New Testament."