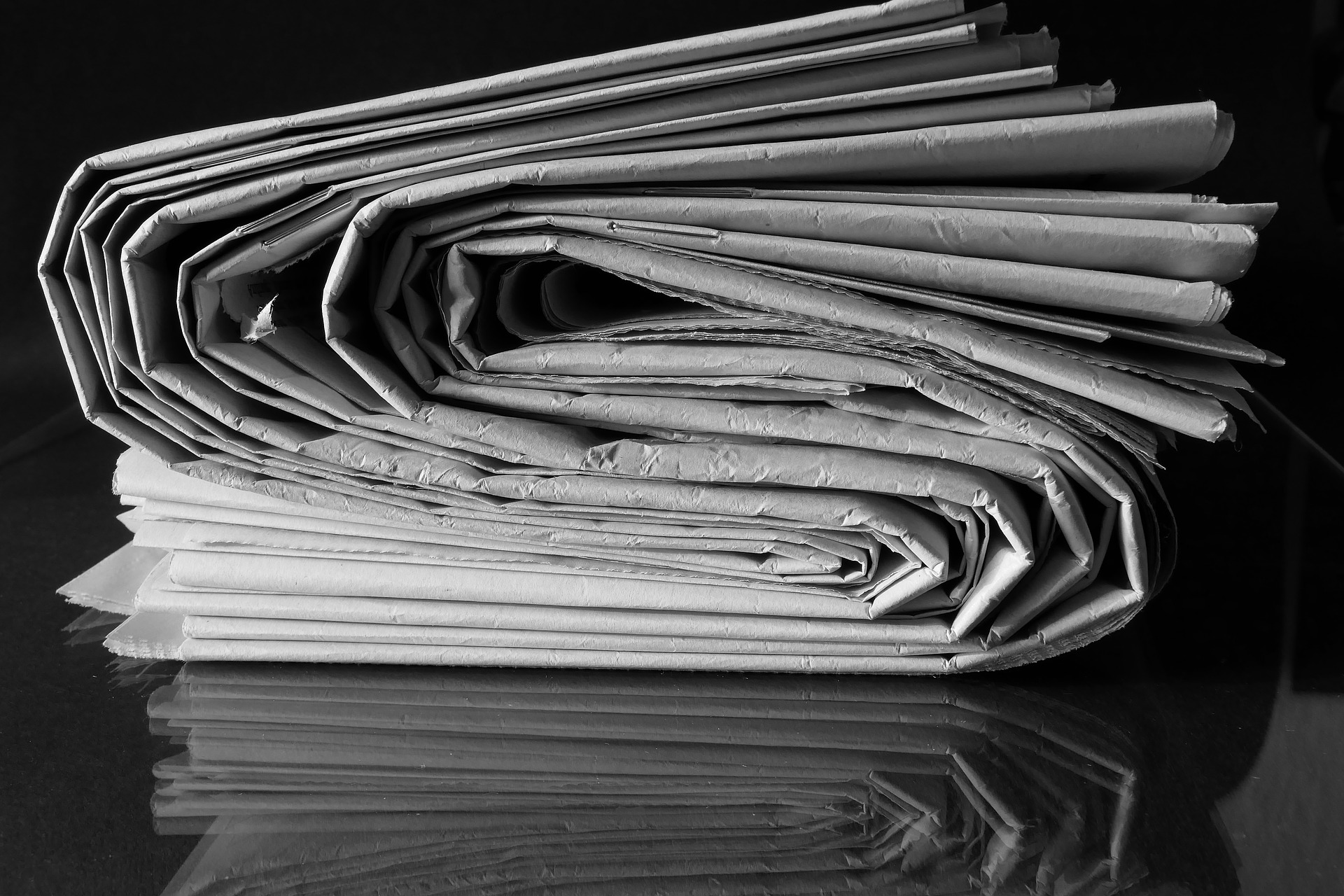 During the first five months of 2019, journalism job losses have been the worst in more than a decade, according to data recently compiled by Challenger, Gray & Christmas Inc. In the wake of the 2008 financial crisis, the industry shed 7, 914 jobs during the first five months of 2009. From January through May of this year, 3,000 people have been fired, laid off, or offered buyouts. To give that some context, about 88,000 people worked in American newsrooms in 2017, according to Pew data. Read more at Bloomberg.