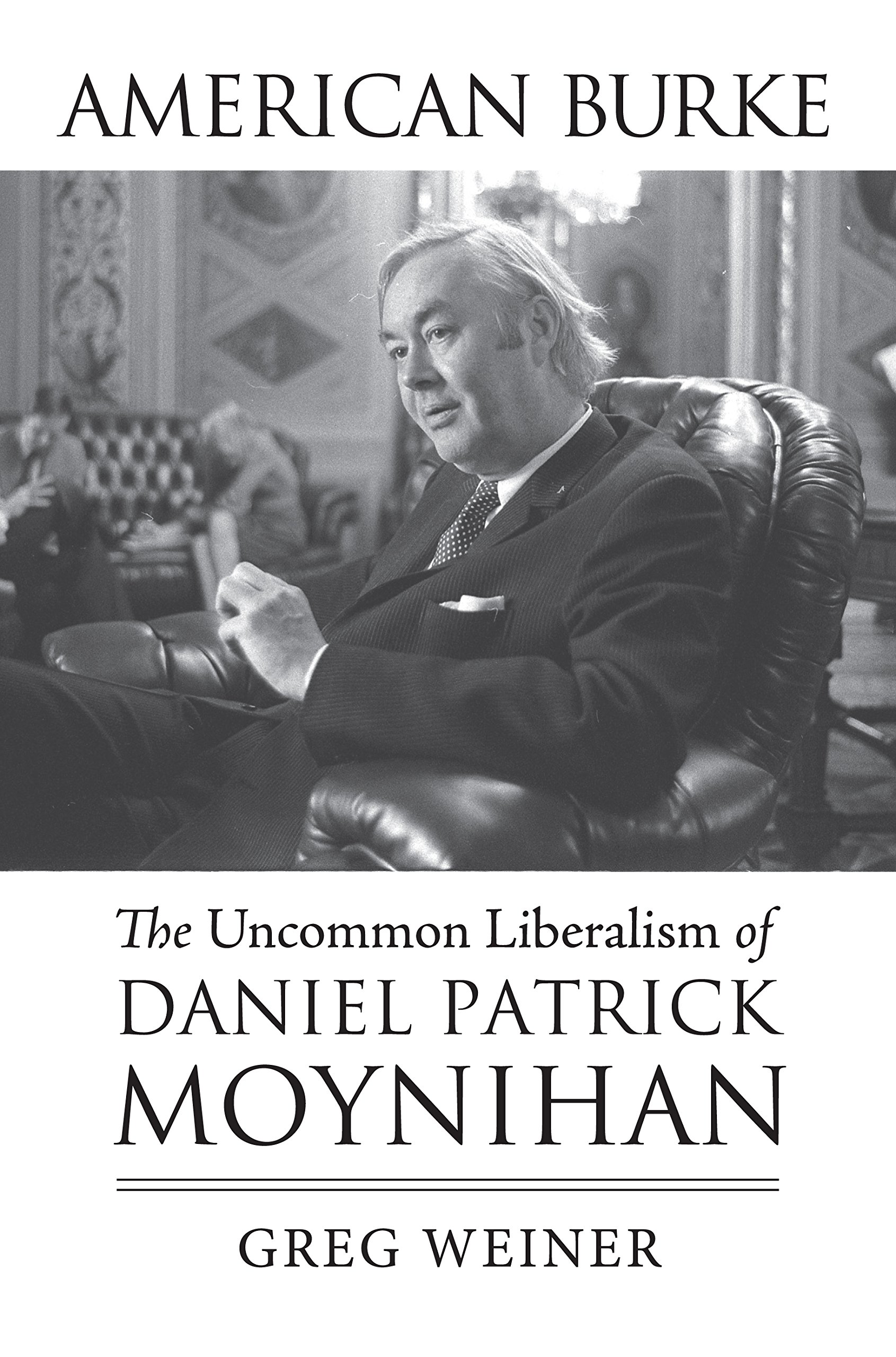 From Amazon summary: “Daniel Patrick Moynihan (1927–2003) may be best known as a statesman. He served in the administrations of presidents Kennedy, Johnson, Nixon, and Ford; was ambassador to India and the United Nations; and represented New York in the U.S. Senate for four terms. But he was also an intellectual of the first order, whose books and papers on topics ranging from welfare policy and ethnicity in American society to international law stirred debate and steered policy. Moynihan was, journalist Michael Barone remarked, “the nation’s best thinker among politicians since Lincoln and its best politician among thinkers since Jefferson.” He was, Greg Weiner argues, America’s answer to the 18th-century Anglo-Irish scholar-statesman Edmund Burke. Both stood at the intersection of thought and action, denouncing tyranny, defending the family, championing reform. Yet while Burke is typically claimed by conservatives, Weiner calls Moynihan a “Burkean liberal” who respected both the indispensability of government and the complexity of society. And a reclamation of Moynihan’s Burkean liberalism, Weiner suggests, could do wonders for the polarized politics of our day.

“In its incisive analysis of Moynihan’s political thought, American Burke lays out the terms for such a recovery. The book traces Moynihan’s development through the broad sweep of his writings and career. “The central conservative truth is that it is culture, not politics, that determines the success of a society,” Moynihan once wrote. “The central liberal truth is that politics can change a culture and save it from itself.” In his ability to embrace both of these truths, this “American Burke” makes it bracingly clear that a wise political thinker can also be an effective political actor, and that commitments to both liberal and conservative values can coexist peaceably and productively. Weiner’s work is not only a thorough and thoroughly engaging intellectual exploration of one of the most important politicians of the twentieth century; it is also a timely prescription for the healing of our broken system.”