What are magazines good for? 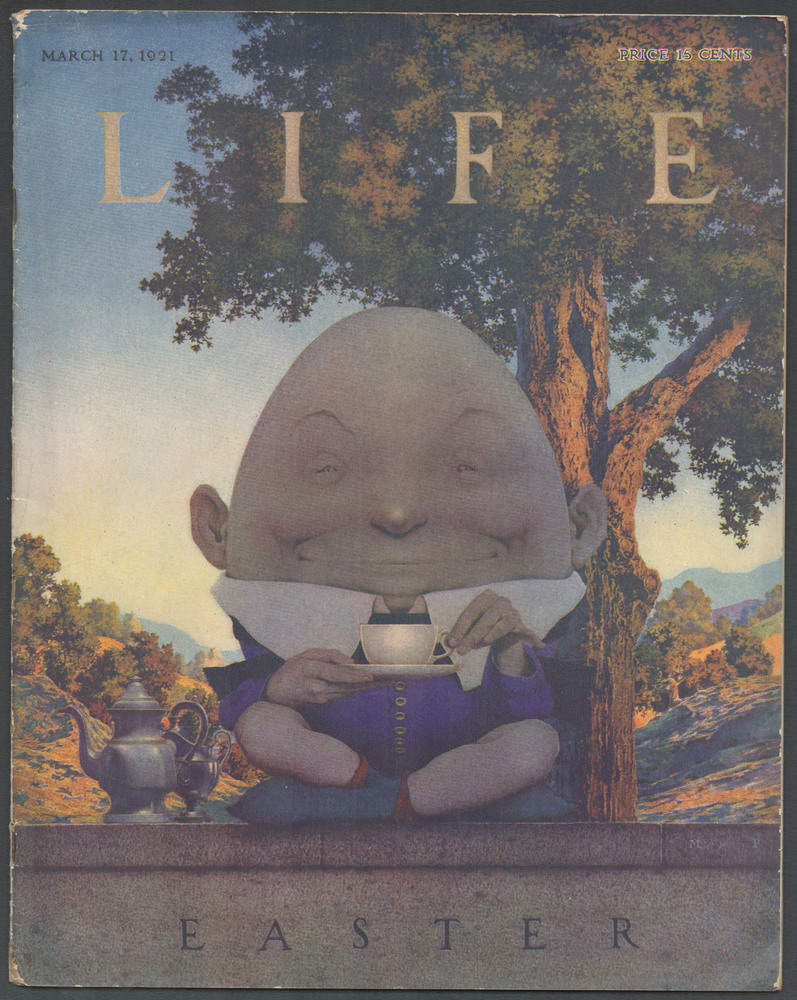 In January, The Grolier Club in New York City opened a room-sized exhibit that’s a history of the United States as told through magazines. For the magazine fan, as myself, it’s one not to miss. While travel restrictions may keep you from an in-person visit, you can still see much of it at the online exhibition. You can also read more about the exhibit in this New Yorker article by Nathan Heller:  What Are Magazines Good For?

The exhibit comes from the collection of  Steve Lomazow, a 73-year-old neurologist from New Jersey who ammassed a personal collection 83,000 magazines over his life of collecting. From the exhibit description notes: “As publishing expanded, magazines fostered the development of distinct communities of Americans by creating networks of communication, much as the internet does in today’s digital age. We learn from them the history and development of American farmers and tradesmen; women and children; poets, humorists, artisans, reformers and religious groups of every denomination and ethnicity. Magazines and the American Experience is a celebration of this vitally important American medium.”

I encourage you to read Heller’s column about what magazines and exhibit mean to him and to American history. Much about the era has passed, writes Heller, as advertising dollars that kept publications alive in the past are moving to other digital platforms. In many ways, the exhibit can be seen as a celebration at the end of an era.

“And yet it’s notable that what made magazines appealing in 1720 is the same thing that made them appealing in 1920 and in 2020: a blend of iconoclasm and authority, novelty and continuity, marketability and creativity, social engagement and personal voice,” he writes. “The Grolier show makes clear that most of the country’s major history passed through its periodicals. The American experiment is a print experiment at heart …”