The History of Cartography 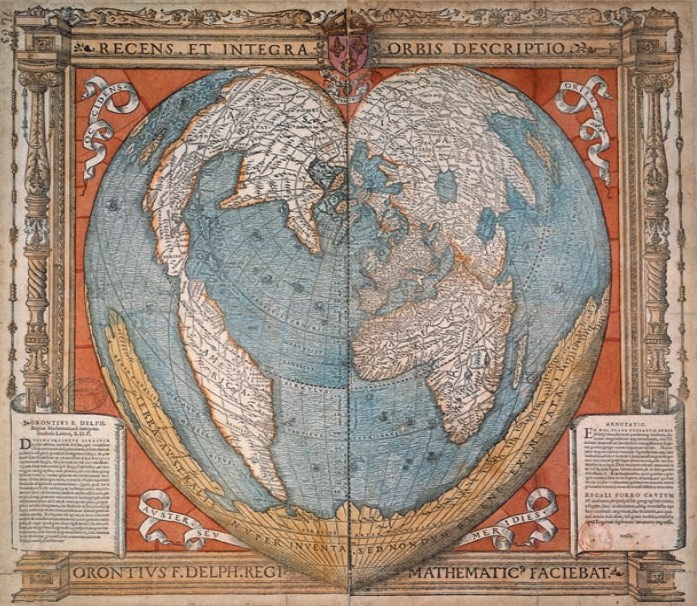 Called the “most ambitious overview of map making ever undertaken,” by Edward Rothstein in the New York Times, The History of Cartography, published by the University of Chicago, is now available free online. The first three volumes can be found here. “People come to know the world the way they come to map itâ€”through their perceptions of how its elements are connected and of how they should move among them,” wrote Rothstein. “This is precisely what the series is attempting by situating the map at the heart of cultural life and revealing its relationship to society, science, and religion.”

From the University of Chicago site: “The first volume of the History of Cartography was published in 1987 and the three books that constitute Volume Two appeared over the following eleven years. In 1987 the worldwide web did not exist, and since 1998 book publishing has gone through a revolution in the production and dissemination of work. Although the large format and high quality image reproduction of the printed books (see right column) are still well-suited to the requirements for the publishing of maps, the online availability of material is a boon to scholars and map enthusiasts.”