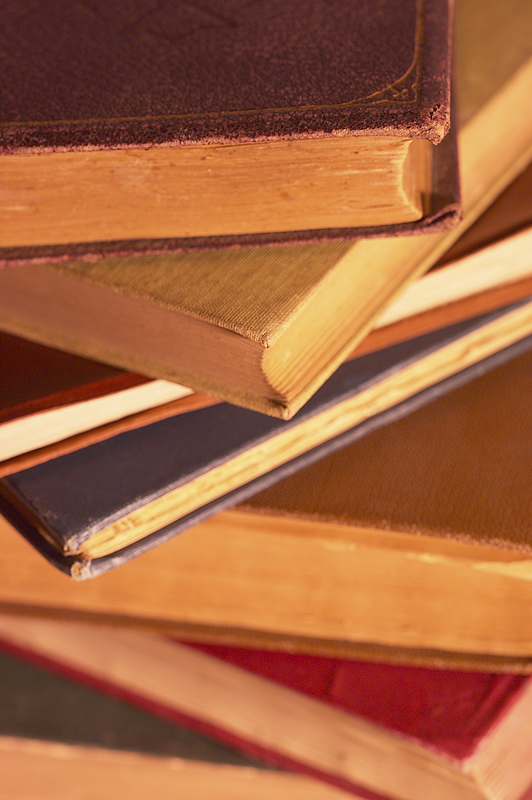 Have you ever wondered what happens to famous authors’ libraries after they die? This article in the Boston Globe was published a few months ago, but I just recently found it. Here are the opening lines, written by Craig Fehrman.

“A few weeks ago, Annecy Liddell was flipping through a used copy of Don DeLilloâ€™s â€White Noiseâ€ when she saw that the previous owner had written his name inside the cover: David Markson. Liddell bought the novel anyway and, when she got home, looked the name up on Wikipedia.

“Markson, she discovered, was an important novelist himself–an experimental writer with a cult following in the literary world. David Foster Wallace considered Marksonâ€™s â€Wittgensteinâ€™s Mistressâ€–a novel that had been rejected by 54 publishers–â€pretty much the high point of experimental fiction in this country.â€ When it turned out that Markson had written notes throughout Liddellâ€™s copy of â€White Noise,â€ she posted a Facebook update about her find. â€i wanted to call him up and tell him his notes are funny, but then i realized he DIED A MONTH AGO. bummer.â€