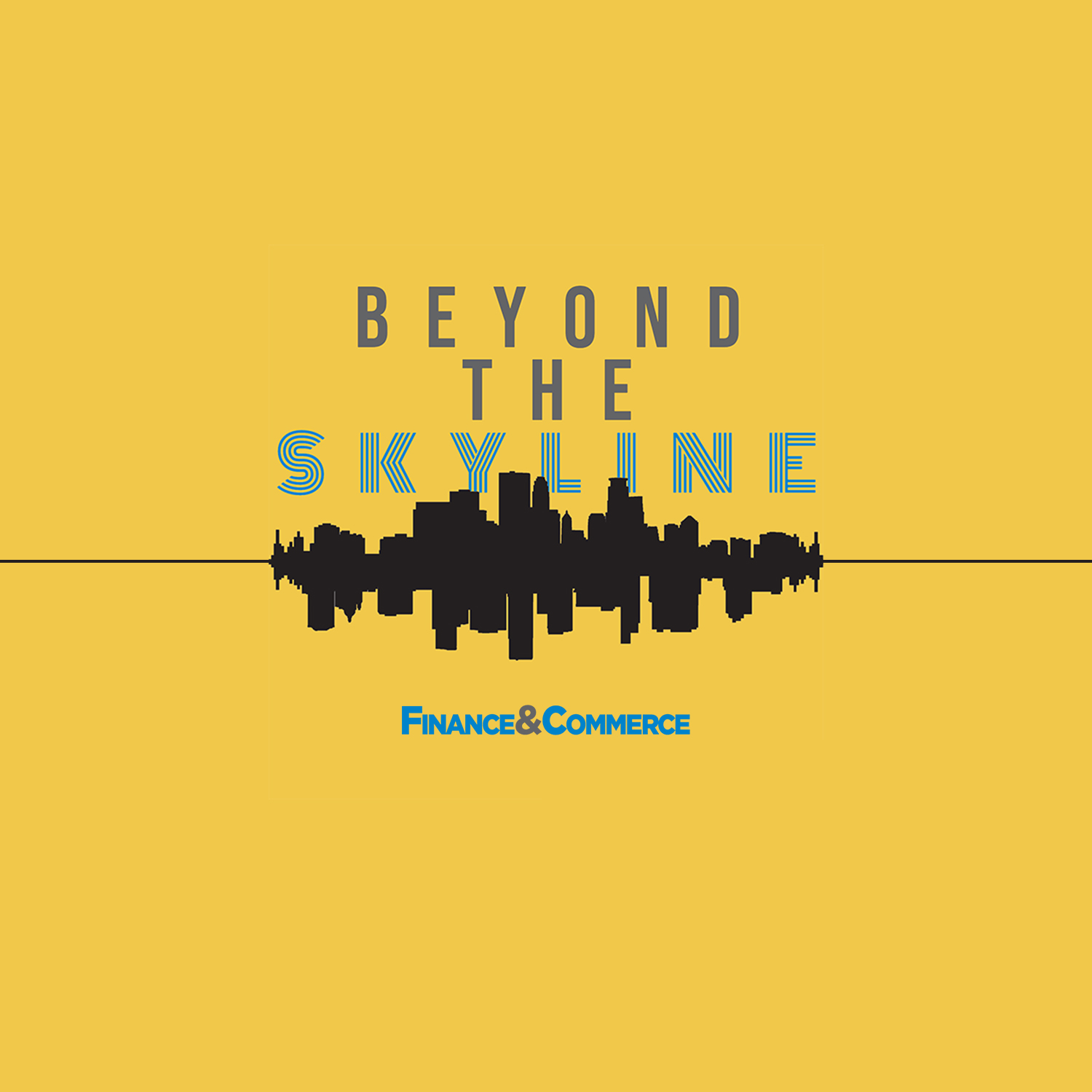 At Finance & Commerce, I created Beyond the Skyline, a podcast about economic development, real estate and construction in Minnesota. We are closing in on our 100th episode.
In this special episode, I speak with historian, former financial services executive and bestselling author Zachary Karabell about his latest book, Inside Money: Brown Brothers Harriman and the American Way of Power.
As business and politicians consider the future of capitalism and its role in democracy, there is arguably no firm that has had a greater impact on American society than Brown Brothers Harriman. The company has weathered wars, banking panics, and stock market crashes by following Alexander Brown’s advice to his sons, including ‘avoid unnecessary risks,’ don’t trade with ‘unvetted partners,’ and ‘be known as someone whom others could trust.’ The legendary yet virtually unknown investment banking company preached stakeholder capitalism, whether they knew it or not, before it was a buzzword by investing their own money with their clients and preaching the idea of “enough.” Throughout the nineteenth century, the partners helped to create paper money as the primary medium of American capitalism; underwrote the first major railroad; and almost unilaterally created the first foreign exchange system. More troublingly, they were a central player in the cotton trade and, by association, the system of slave labor that prevailed in the South until the Civil War. That history alone makes Inside Money a compelling read.

Brown Brothers was at the center of the American financial elite — educated at Ivy League colleges and northeast boarding schools — that eventually morphed into what was referred to, not without ambivalence, as the Establishment. A coterie of the firm’s partners — Robert Lovett, Averell Harriman and Prescott Bush (father and grandfather of the two Bush presidents) — revolved between Washington and Wall Street and oversaw an almost seamless merger between business and government that was part of the formula of the American century. They believed that they had a responsibility to put aside their parochial self-interest to serve the greater good, that the United States was bound to lead the world and that they and their country would prosper together.

The company instilled values that have come back in style including stakeholder capitalism and trust and relationships over profit. BBH executives also preached service to country and the greater public, something missing from today’s Wall Street and Silicon Valley titans.

In exploring the role of one family and one firm, Karabell has given us the story of American wealth and power, with important lessons, for better and for worse, from those who created and held it.