A World Without Work 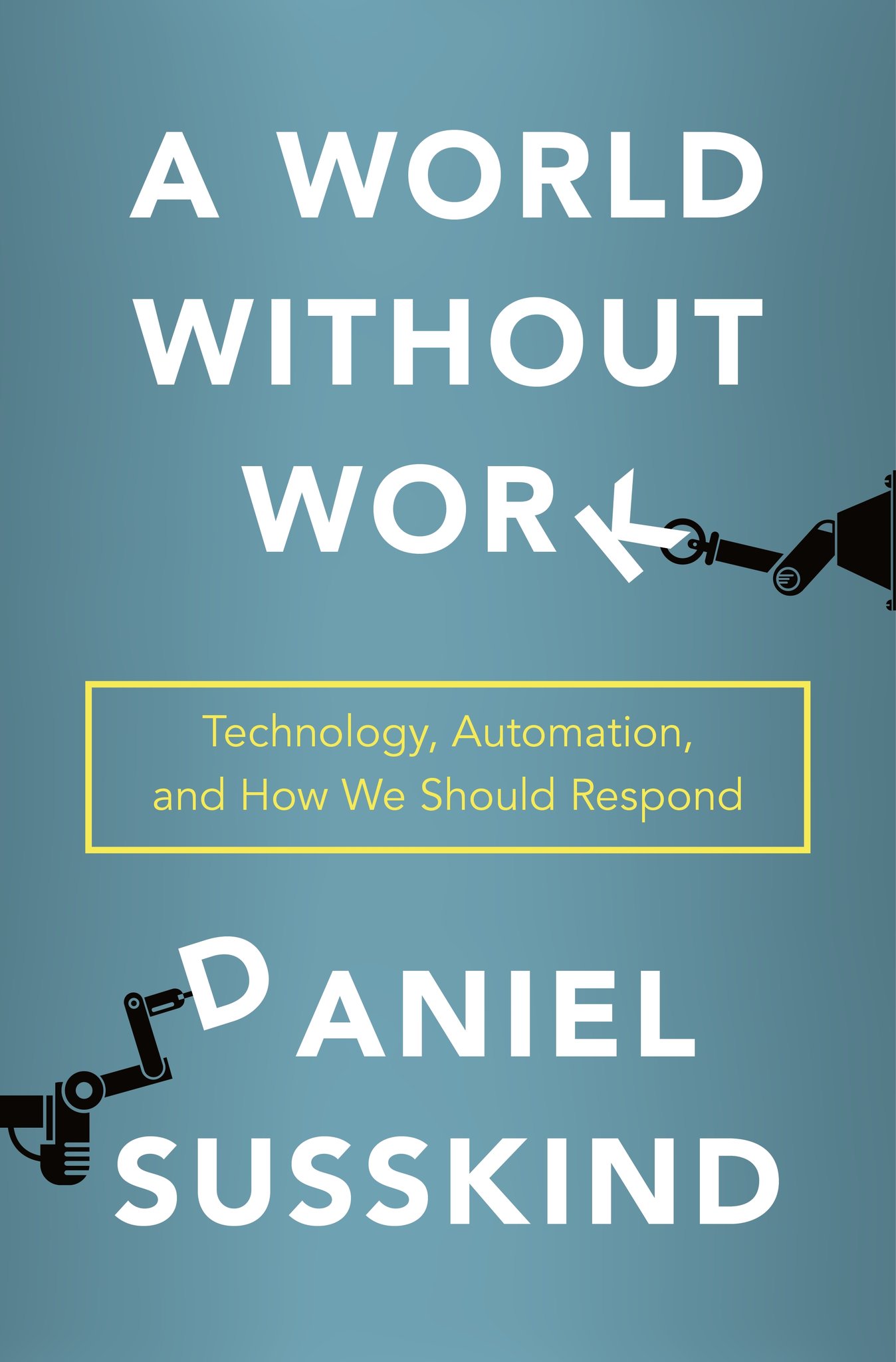 A World Without Work by Daniel Susskind

Reviews from The New York Times and The Atlantic.

From the publisher: “From an Oxford economist, a visionary account of how technology will transform the world of work, and what we should do about it.

“From mechanical looms to the combustion engine to the first computers, new technologies have always provoked panic about workers being replaced by machines. For centuries, such fears have been misplaced, and many economists maintain that they remain so today. But as Daniel Susskind demonstrates, this time really is different. Breakthroughs in artificial intelligence mean that all kinds of jobs are increasingly at risk.

“Drawing on almost a decade of research in the field, Susskind argues that machines no longer need to think like us in order to outperform us, as was once widely believed. As a result, more and more tasks that used to be far beyond the capability of computers – from diagnosing illnesses to drafting legal contracts, from writing news reports to composing music – are coming within their reach. The threat of technological unemployment is now real.

“This is not necessarily a bad thing, Susskind emphasizes. Technological progress could bring about unprecedented prosperity, solving one of humanity’s oldest problems: how to make sure that everyone has enough to live on. The challenges will be to distribute this prosperity fairly, to constrain the burgeoning power of Big Tech, and to provide meaning in a world where work is no longer the center of our lives. Perceptive, pragmatic, and ultimately hopeful, A World Without Work shows the way.”