A Monument to Journalism … No More 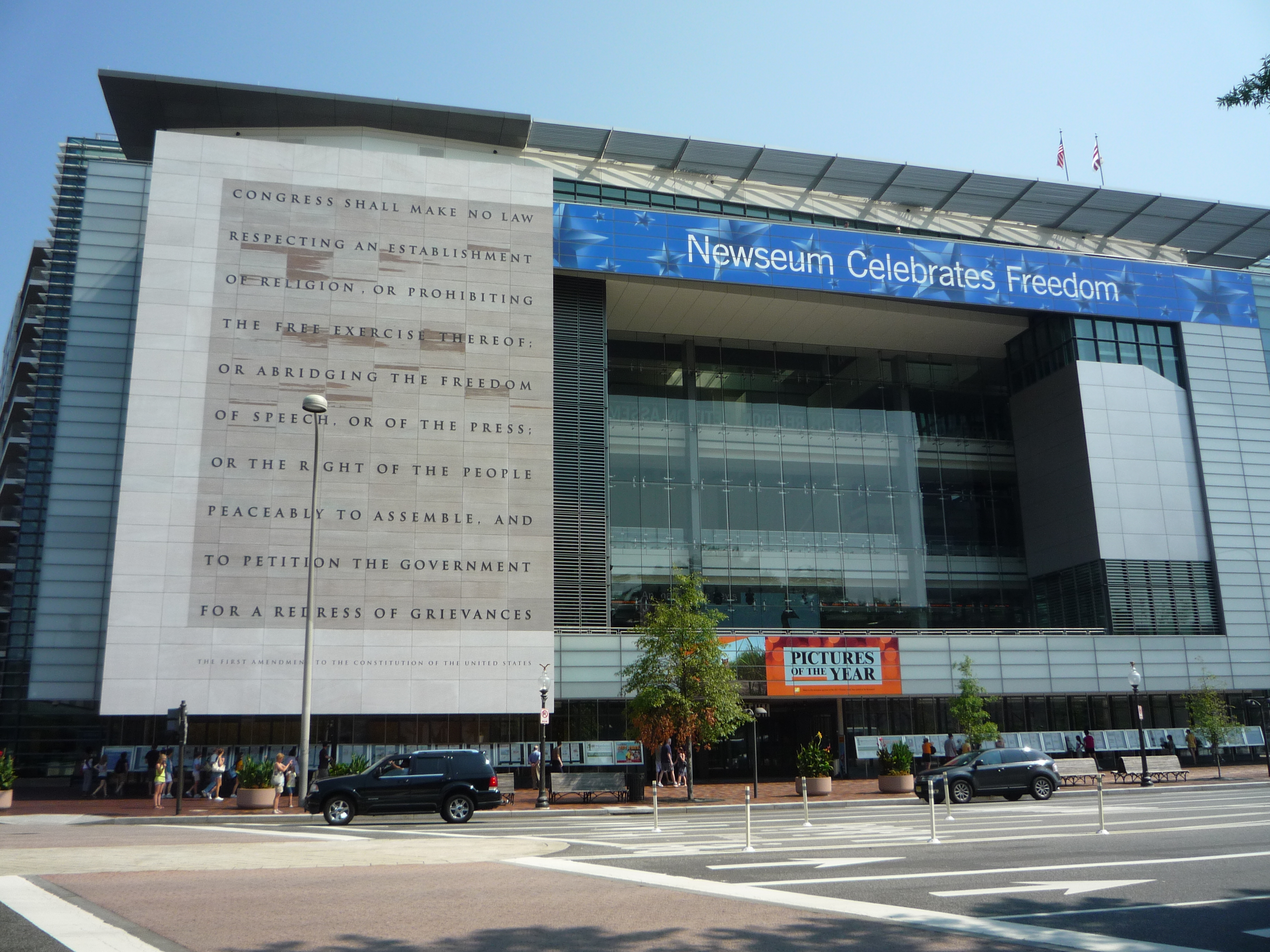 This is a bit of an unsettling sign for those of us who have spent our careers in journalism. The Newseum, the financially struggling monument to journalism on the Washington mall will soon close.

According to the story in the New York Times, the building was recently sold to Johns Hopkins University for $372.5 million. The university plans to house an advanced school of international studies, and “convene and inform decisionmakers, contribute to national and international policy development and forge exciting new connections” with its home university in Baltimore.

The New York Times: “The decision to sell came after a 16-month review that left the museum’s future unclear. The Newseum has struggled financially ever since it moved from Rosslyn, Va., where it originally opened in 1997, to its opulent Pennsylvania Avenue location in 2008. It ran up deficits every year and has hundreds of millions of dollars of debt resulting from the purchase of the building. In 2017, the most recent year for which numbers are publicly available, the museum had a deficit of roughly $5 million.”

The story reports that the foundation had sought partnerships that would have allowed them to remain in the building, but to no avail. As for the engraved words of the First Amendment etched into the building’s facade, they are likely to be removed as they are property of the museum and not the building.

The building will remain open through 2019.