The Next Generation of Digital Journalism 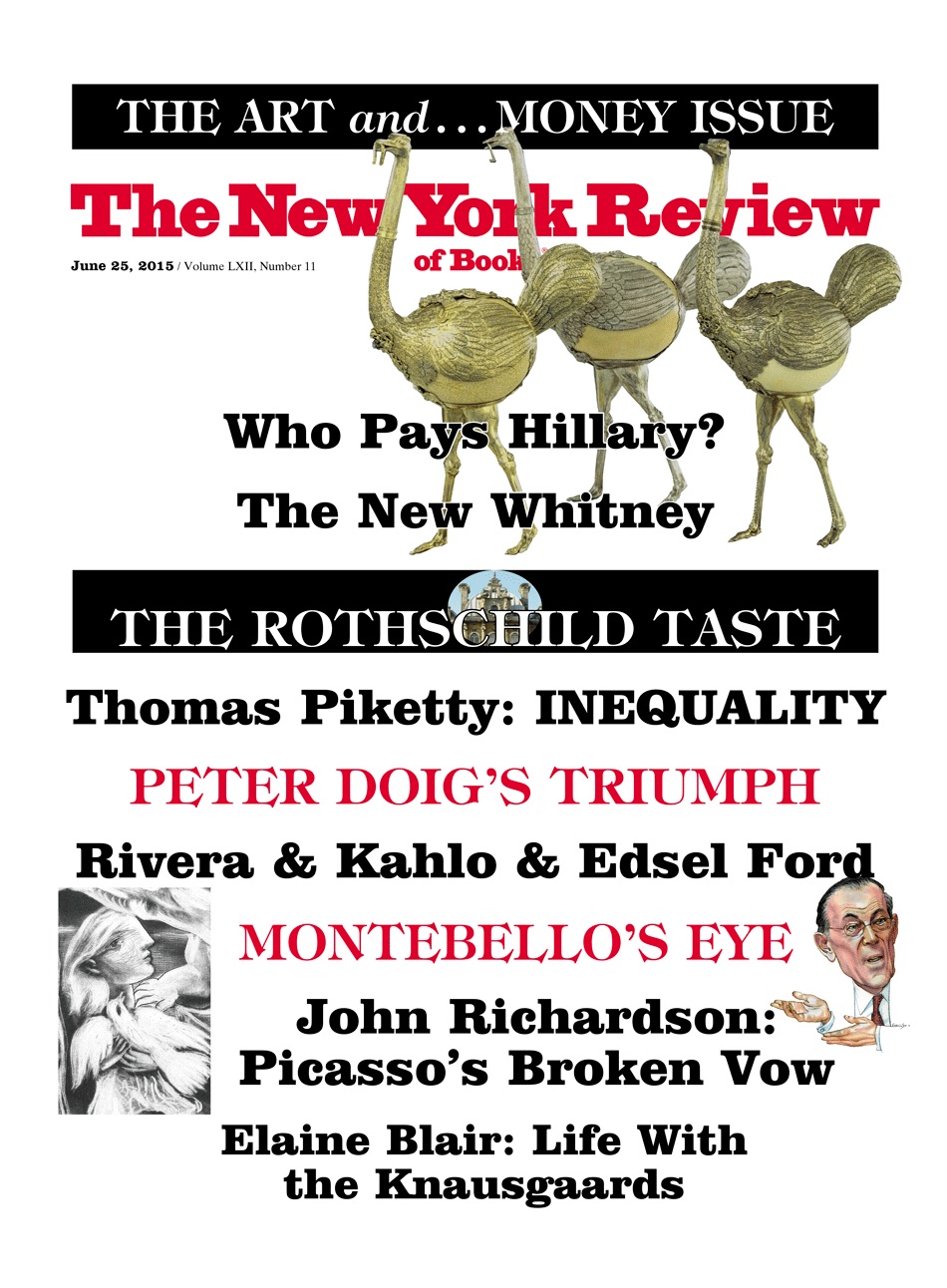 Michael Massing has a great story in the June 25 issue of The New York Review of Books titled Digital Journalism: The Next Generation. In it he tackes the questions about mission and impact that beset digital journalism in general, which include long-form journalism, citizen journalism, and the fact that many of the important memorable pieces are still featured in print outlets. Another issue he examines the inability of digital media to establish a general audience. “There has been an explosion of narrowcast sites providing in-depth coverage of single subjects,” he writes.

“On virtually any subject these days, you can find opinionated, informative, provocative sites and blogs. There’s Feministing on feminism, Tablet on Judaism, PandoDaily on Silicon Valley, The Millions on books, Inside Higher Ed on academia, Balkinization on the law, Aeon on philosophy, ALDaily on arts and letters, Deadspin on sports, and on and on and on. By geographic region, there are sites on cities (Voice of San Diego, Baltimore Brew), states (Texas Tribune, MinnPost), countries (Tehran Bureau, Syria Deeply), and the world (GlobalVoices, GlobalPost, Goats and Soda). As traditional news organizations shrink, NGOs and advocacy groups are helping fill the gap,” writes Massing. Nevertheless this “narrowcasting” has its downside.

“What does seem undeniable is the effect that audience fragmentation has had on the ability of journalists to have an impact. With so many sites and outlets competing for attention, it becomes harder for stories to find a foothold,” writes Massing. “Paul Krugman has praised economic bloggers for elevating the quality of discussion in that field, but it takes someone like Krugman writing regularly about such matters in the Times for that discussion to reach a broader audience, enter the political discourse, and make a difference.”

It’s a great piece. I encourage those with an interest in the future of journalism to read the entire article.