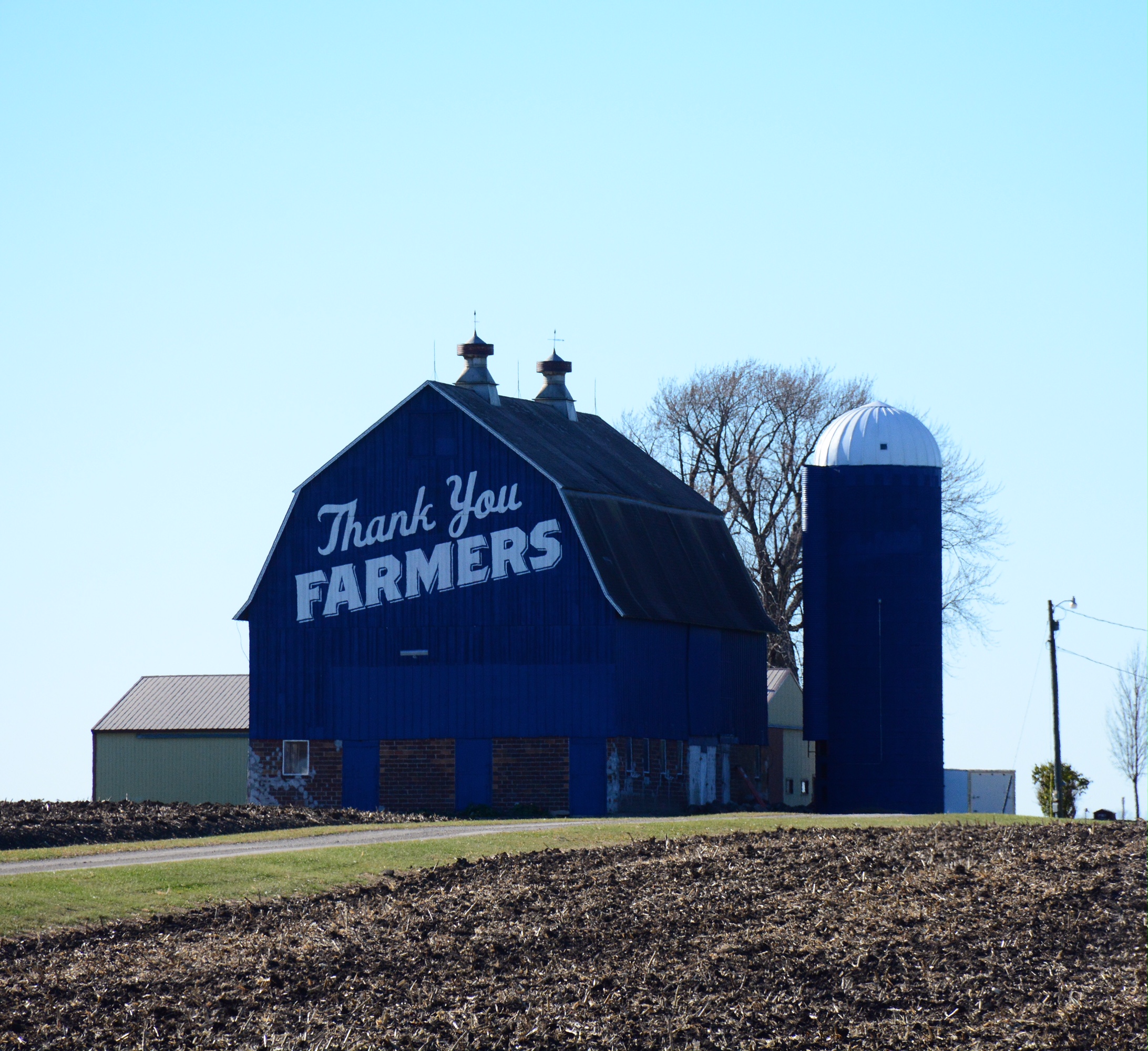 Branded content can take various forms. In this case the medium is actually a barn. When I took this photo earlier this fall, I wasn’t quite sure what it was but I loved the sentiment. Clear and eye-catching, the message finds its mark as drivers pass by along Interstate 35 just south of the Twin Cities. I finally learned more about it this week when a press release passed my desk about Culver’s campaign to thank farmers. Sure enough, big blue barns are part of the program. The food chain’s “commitment to the next generation runs deep,” says their campaign. They are also moving from “gratitude to full-fledged support” as they support the National FFA organization.

Another campaign came across my desk this week: Haagen Das and the Extraodinary Honey Bee. According to this story in Ad Week, the company has been working on the project for the past eight years. The virtual reality immersive video will tell the story from the bee’s perspective. It looks wonderful and it is scheduled to debut later this summer. They gave a sneak peek of their work at the recent Sundance Film Festival.

From Adweek: “We’re here at the Sundance Film Festival really learning to tell stories even better,” said Alex Placzek, director of marketing for HÃ¤agen-Dazs in the U.S. “At the core brands are basically a story so if you don’t tell a compelling and engaging story you’re basically a commodity. What we’re excited about is learning how to tell stories in a much more impactful way.”