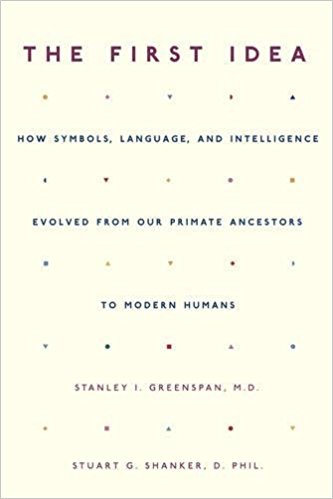 Some fascinating new research has surfaced as the how language first developed and evolved. According to a recent article published in Nature, language has not developed on a linear path like scholars have always thought. From the story in Wired:

“Instead, language seems to have evolved along varied, complicated paths, guided less by neurological settings than cultural circumstance. If our minds do shape the evolution of language, itâ€™s likely at levels deeper and more nuanced than many researchers anticipated.

“â€œItâ€™s terribly important to understand human cognition, and how the human mind is put together,â€ said Michael Dunn, an evolutionary linguist at Germanyâ€™s Max Planck Institute and co-author of the new study, published April 14 in Nature. The findings â€œdo not support simple ideas of the mind as a computer, with a language processor plugged in. They support much-more complex ideas of how language arises.â€”

Language, it seems, develops “from more general cognitive capacities.” An interesting book published on the subejct a few years ago examines this very topic: The First Idea: How Symbols, Language and Intelligence Evolved from our Primate Ancestors to Modern Humans. The book talkes a wider view beyond just language development, but perhaps the entire story is still being written.