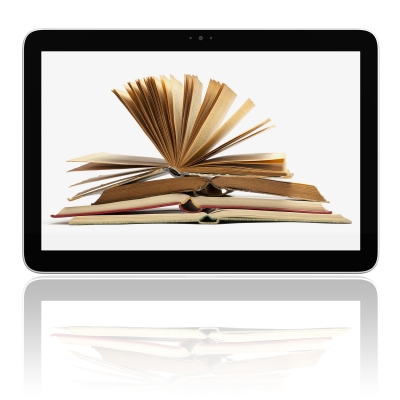 Dominic Smith of The Millions wanted to find out how many Americans are currently at work on a novel. He sifts through all of the available government and publishing data and comes up with a number. Click through the link to find his conclusions. With odds of publishing so low, why do so many Americans continue to work on their dream projects? “Writing a novel is like starting a small business and investing thousands of hours without knowing exactly what it is youâ€™re going to end up selling,” he writes. “Itâ€™s a leap of faith every time, even for someone who is five novels into a career.” In the end, Smith calls the desire for someone to rise early, before going off to a day job, to work on their project that the world hasn’t asked them for “a kind of mad devotion.” I think the effort made to produce a work of art is a worthwhile pursuit, whether the end result is a successful book or not.

An interesting aside. I was surprised to learn just how many Icelanders are at work on similar literary pursuits. “Recently, the BBC reported that one in 10 Icelanders will publish a book at some point in their lives. Per capita, the island nation has more readers, writers, and books published than anywhere else on the planet. Since there are a little over 300,000 Icelanders, we can estimate that more than 30,000 writers are in various stages of germination, many of them novelists.”