A Future with Less News? 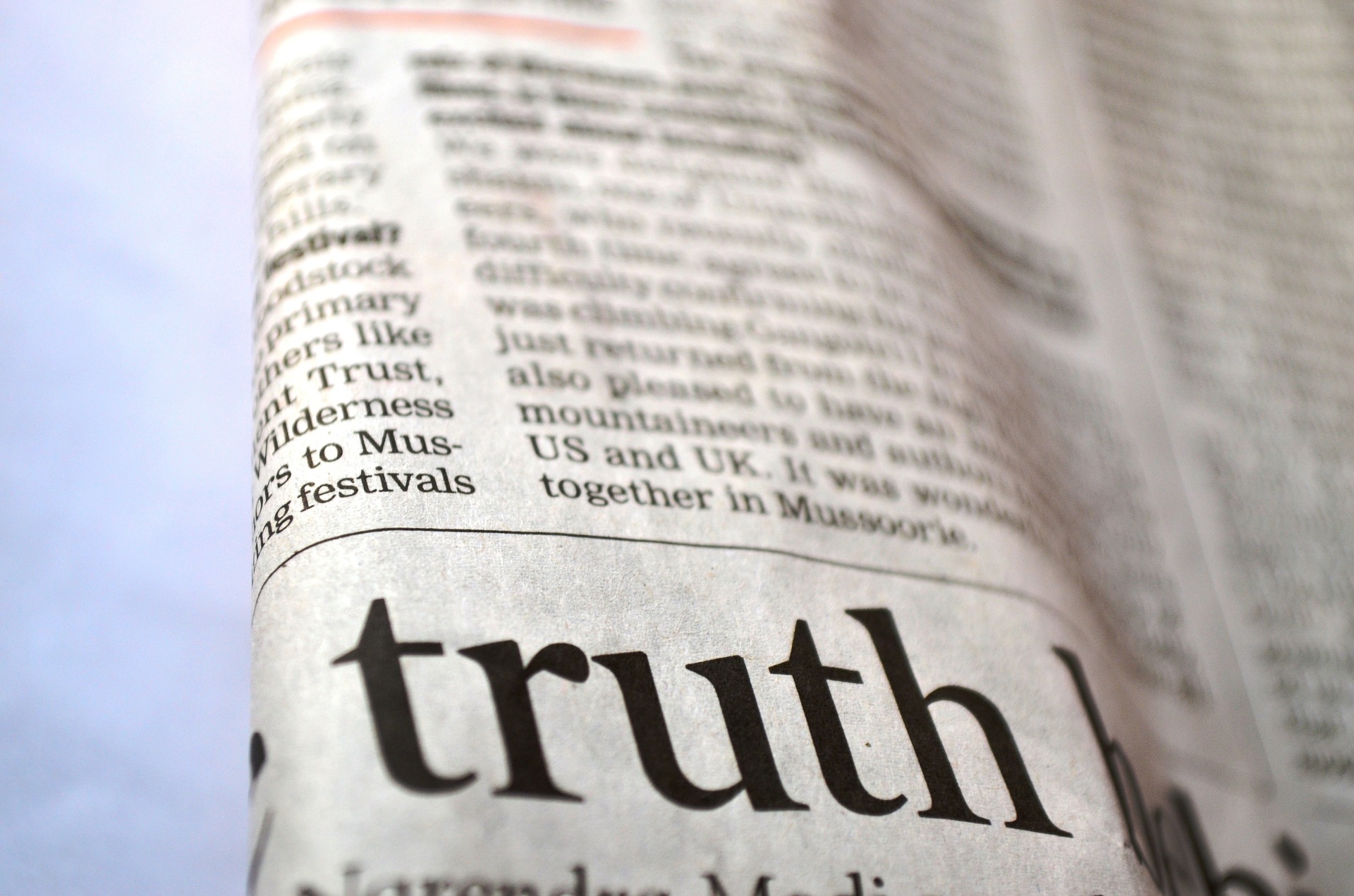 What does the future hold for journalism? That’s a question that can be answered in any number of ways, from various perspectives. One industry leader takes on the question as he looks back on his career in Breaking News: The Remaking of Journalism and Why It Matters Now. Alan Rusbridger’s look back at his time at the helm of The Guardian is on my reading list for next year.

Read a good review of the book at The New Republic. Writer David Uberti sums up the dilemas faced by Rusbridger and others who have worked to lead traditional media outlets through troubled times:

“A decade of turmoil has left a weakened press vulnerable to political attacks, forced into ethical compromises, and increasingly outstripped by new forms of digital media. Deeply reported and scrupulously fact-checked stories now compete with click-bait, memes, bots, trolls, hyper-partisan writers, and fake news produced to rack up views on social platforms. Local news is vanishing as Facebook, Google, and increasingly Amazon dominate the advertising industry on which publications long relied. And national news outlets now grapple not only with how to recalibrate their businesses, but also whether to tweak their journalism to fit a media world in which they are the exception rather than the rule. The question of how to serve the public interest hangs in the balance.”

For other preditions about what journalism will face in the coming year, check out the new collection from the NiemanLab. The ideas are insightful, interesting, and in some cases even odd. For a sweeping assessment of American news consumption habits, check out the most recent findings from the Pew Research Center.